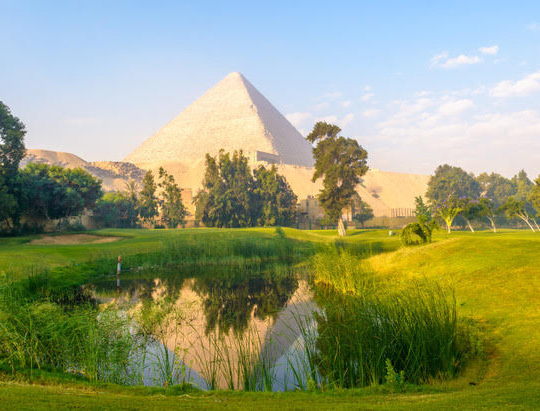 Being on several sacred journeys, or to be more precise — pilgrimage to Egypt has been an undeniably profound and life-altering experience for me.

I didn’t expect that … in fact the only reason I went the first time in 1999, was to support my friend and then mentor, Leslie Temple-Thurston. Her guides had told her that it was crucial that she be in the Great Pyramid at Giza on August 11, 1999. Since that is one of the hottest months of the year in this North African country, and our mission was in Cairo, it was going to be no picnic. But that date had astrological significance (full solar eclipse, grand cross, etc.) so this was when we were to be there, and what we were to do. There were twelve of us in all willing to brave the heat — coming with the expectation that we’d probably just be inside the air-conditioned hotel processing most of the time.

Fortunately one of Leslie’s students was an experienced facilitator for Egyptian spiritual journeys, and she set the trip up for us with the help of her colleagues at Qwest Travel, Mohammed Nazmy and Emil Shaker. Thus we were booked for a private visit inside the Great Pyramid on the night of August 11th for the entire night. (We later found out that this was when the Illuminati had planned on being there as well – however we requested the date first and Mohammed had enough clout to ensure that we were able to keep it!) That was a most memorable journey, with exquisite midnight camel rides under the stars, taking in the marvels of the Cairo museum, visiting the step pyramid at Sakarra, and other local delights — in addition to all of the processing!

The highlight was of course our experience on August 11th. We had spent the previous five days doing a lot of processing in addition to visiting sacred sights in and around Cairo, essentially all of it in preparation for our night in the Great Pyramid.

We entered at 11:00pm on the 11th and were there in ceremony and meditation until 5:00am on the 12th, at which point we finished with a meditation between the paws of the Sphinx. I cannot even recall all of the details of that night as I was in such an altered state. I do remember beginning in the “pit”, the lowest portion, which was accessible at that time (and doesn’t seem to be open to the public anymore). Everybody was dumping shadow … but somehow I went right into a state of no-mind … totally silent, immovable and aware only of what I called “going galactic” — feeling as if my energetic bodies extended infinitely down though the soles of my feet into the earth and beyond, while at the same time up and out my crown … also infinitely … into what can only be described as beyond the beyond. There was only awareness — vast and formless. And I was sitting like one of the stone statues we’d visited — knees together, feet on the ground, hands palms down on my knees – not a normal meditation posture for me, but aware that my body felt intimately familiar with this from ages past. I recall being in the Queen’s chamber, where we were spontaneously drawn into toning/singing — and it sounded like a chorus of angels! What took place over the next four hours in the King’s chamber I cannot really say — I was so gone into states of bliss, but I do remember hours of ceremony that seemed to spring out of nowhere, and meditating while lying in the sarcophagus and seeing images from a previous life in Egypt, And that towards the end of our time there, we all “saw” the top of the pyramid lift off and open our awareness to the galactic expanse above. It was totally stunning.

Just before dawn, we exited the pyramid and slowly processed across the plateau and down to the Sphinx, where we silently entered to sit between its great paws. It was a glorious dawn meditating as the sun rose over Cairo while seated within the vortex of powerful other worldly frequencies. Needless to say, we were all completely drunk on Shakti by that point and way over the top. It reminded me of how I used to feel after one of the more powerful desert trips I had taken with Rama, and there was much to integrate, for sure.

The other significant gift of that journey was a major heart opening that occurred after I had breached what I can only call “the wall of grief”. Miss always-stay-chirpy met up with the grief of lifetimes that was stored at a cellular level and cried for three solid days and nights. Being back in Egypt unlocked aspects that were deeply hidden but ready to emerge and resolve, changing me forever.

Subsequent journeys (five in all) have each brought amazing gifts and delicious adventures, but the one that stands out the most for me was in November 2014. It was an intimate trip with a small group of powerful women. By that point in time things had radically changed in Egypt — this was after right at the time of the revolution and before the Brotherhood won the presidency. There weren’t many other tourists in site either, which of course suited us perfectly.

We had an exquisite private visit in the Great Pyramid, but by then, you could only go in for two or three hours at a time. We were lucky enough to again, be able to make our journey late in the evening. There were no more wild ceremonies or bringing bags of crystals, like the group had done in 1999, but we were allowed once we had made it to the King’s chamber, to have the lights out awith only candlelight (well, electric candles), and the use of several beautiful tuning forks. I went into a very deep meditation and my mystical teacher Rama came to me, filling my awareness with his presence of love. It was finally time for me to fully surrender and admit that yes indeed, he was the Beloved (something I’d held back from for years). As I inwardly bowed in deep gratitude, we fully merged and the tears of joy were uncontrollable. A karma from ages past was fulfilled and resolved.

I find that whenever I am back in Egypt, I feel so at home. Floating up the Nile, sleeping on the river and stopping at the sacred sites ifrom onboard then Afandina is heavenly. Visiting the statues Sekmet, Hathor, and Horus is sitting with beloved friends. The Osiriion, where the flower of life symbol was found (laser-etched into the walls) never ceases to inspire the sense of how present is the galactic connection. Ancient Egypt was a flowering of cosmic wisdom, gifted to an evolving planet for the time we are living now. When there, multi-dimensional awareness allows both the modern country and its ancient heritage to be simultaneously alive and present. A journey of a lifetime.

"A phrase that is often used in the context of studying with a great teacher is, 'at the feet of the master'.  Not so with Victoria!  Here it is like sitting in the loving embrace of a wise mother.  And we are not at her feet!  There is no condescension here, in Victoria's company we feel equal, respected and valued.  This component of ambiance has been very important to me as a sensitive person."

"In the eleven months I have known Victoria, I have grown into more wholeness than I did over the many years I spent seeking and searching.  My everyday quality of life has been raised as a result of the remarkable healings I have experienced."

I have been Victoria's student for a while and have enjoyed every single class with her. What I like the most about her teachings is the fact that I can use them instantly in my life. I have used the emotional processing method, the releasing frozen children technique and the alpha breathing method frequently. Sometimes the response that I get is instant and it is just like miracle happening. I feel privileged to be her student and also to be on calls with the most lovely people in the world. When I am confused but can't find the right words to ask, it always seems that one of the other students asks the exact question and I get the answer. If you have come this far to her website, it is a sign -- don't hesitate, take her classes :) 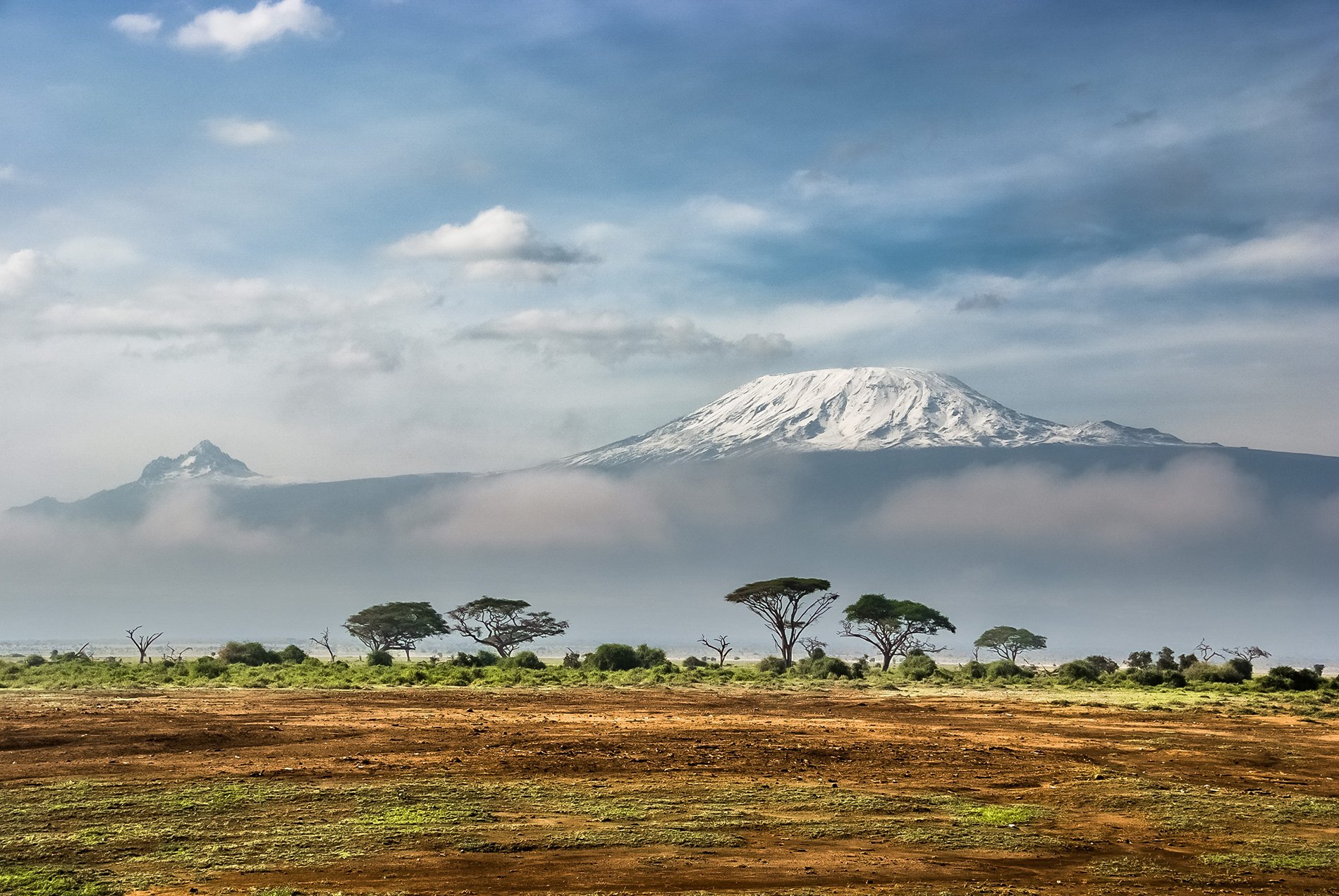 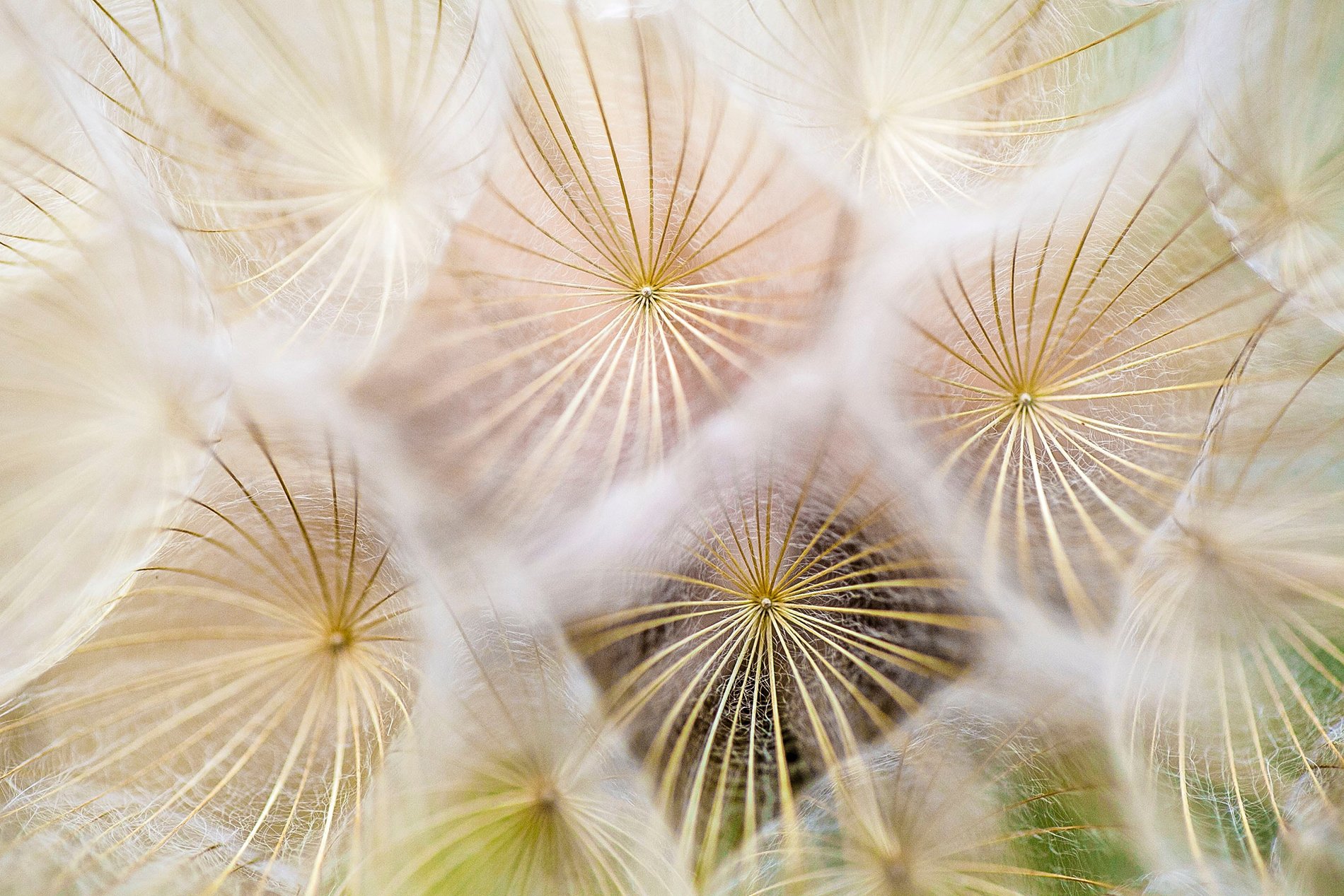 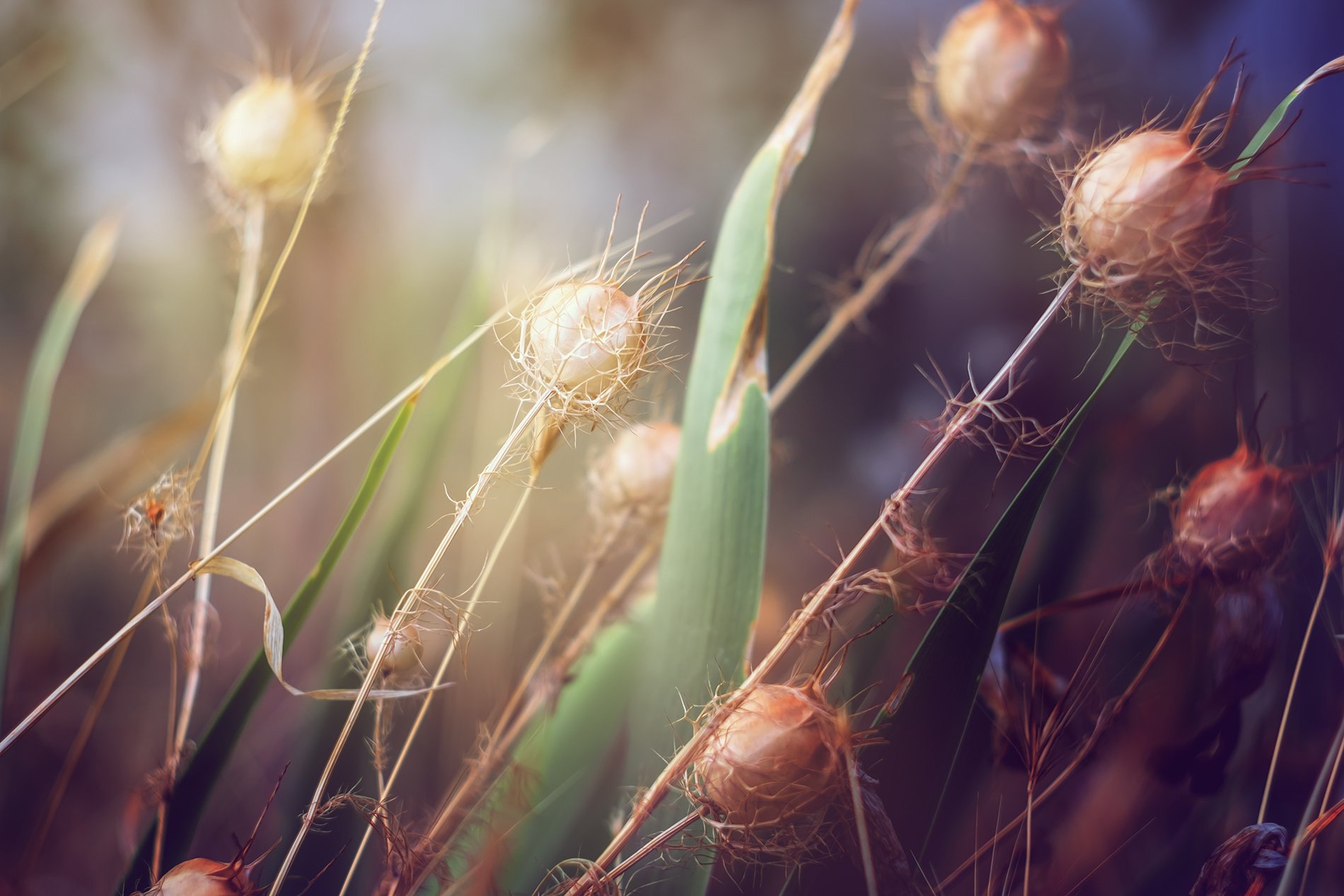 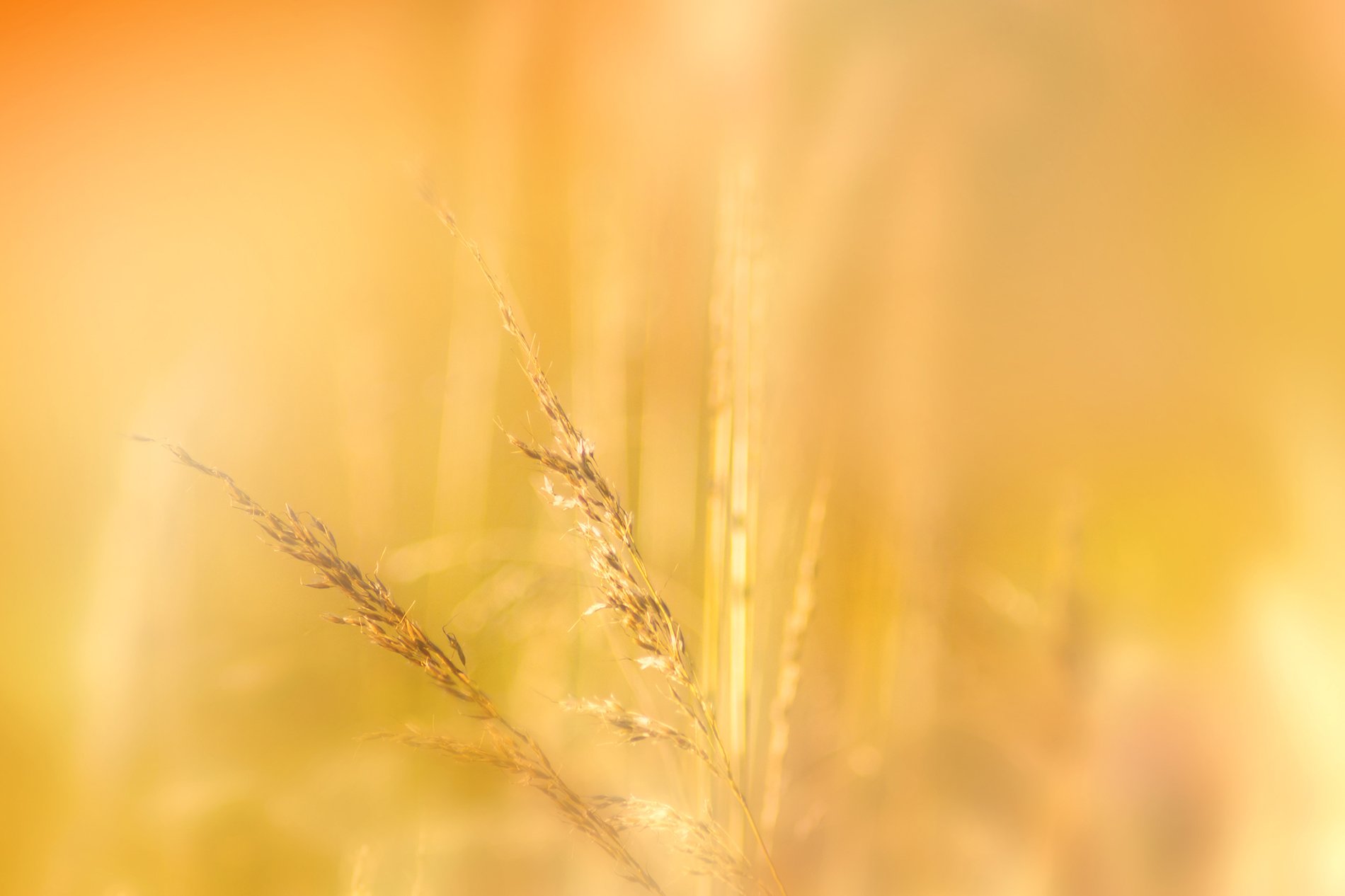 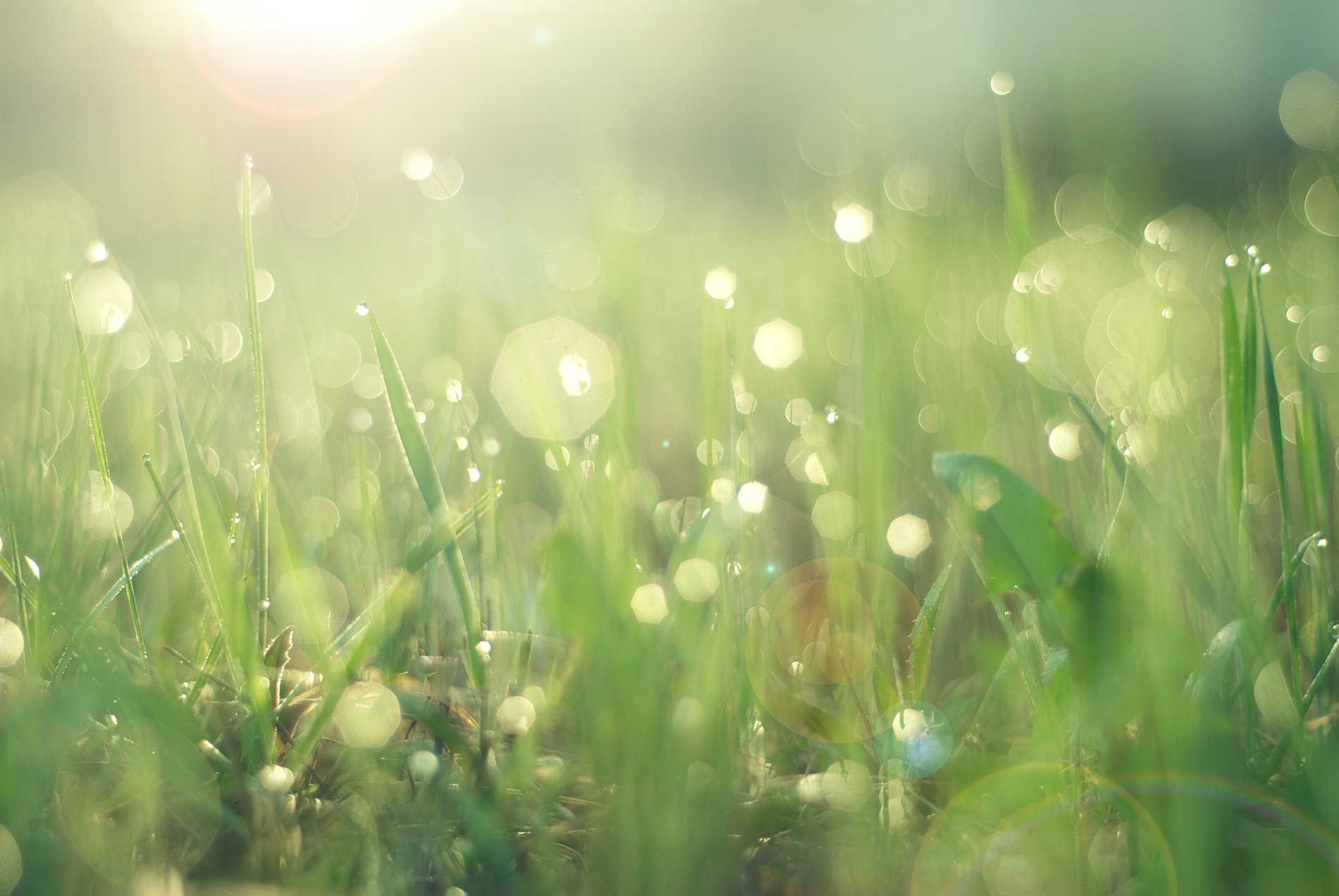 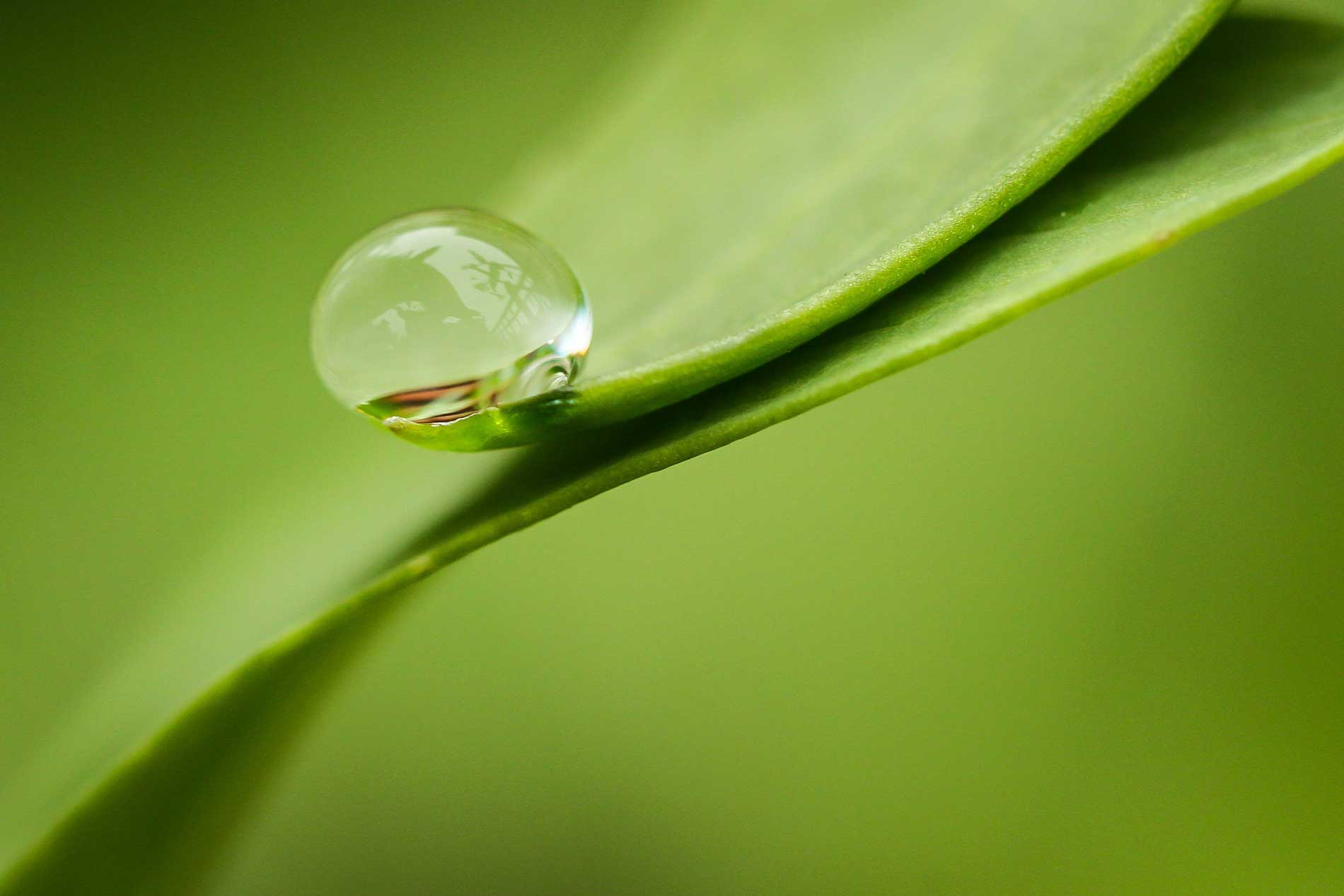 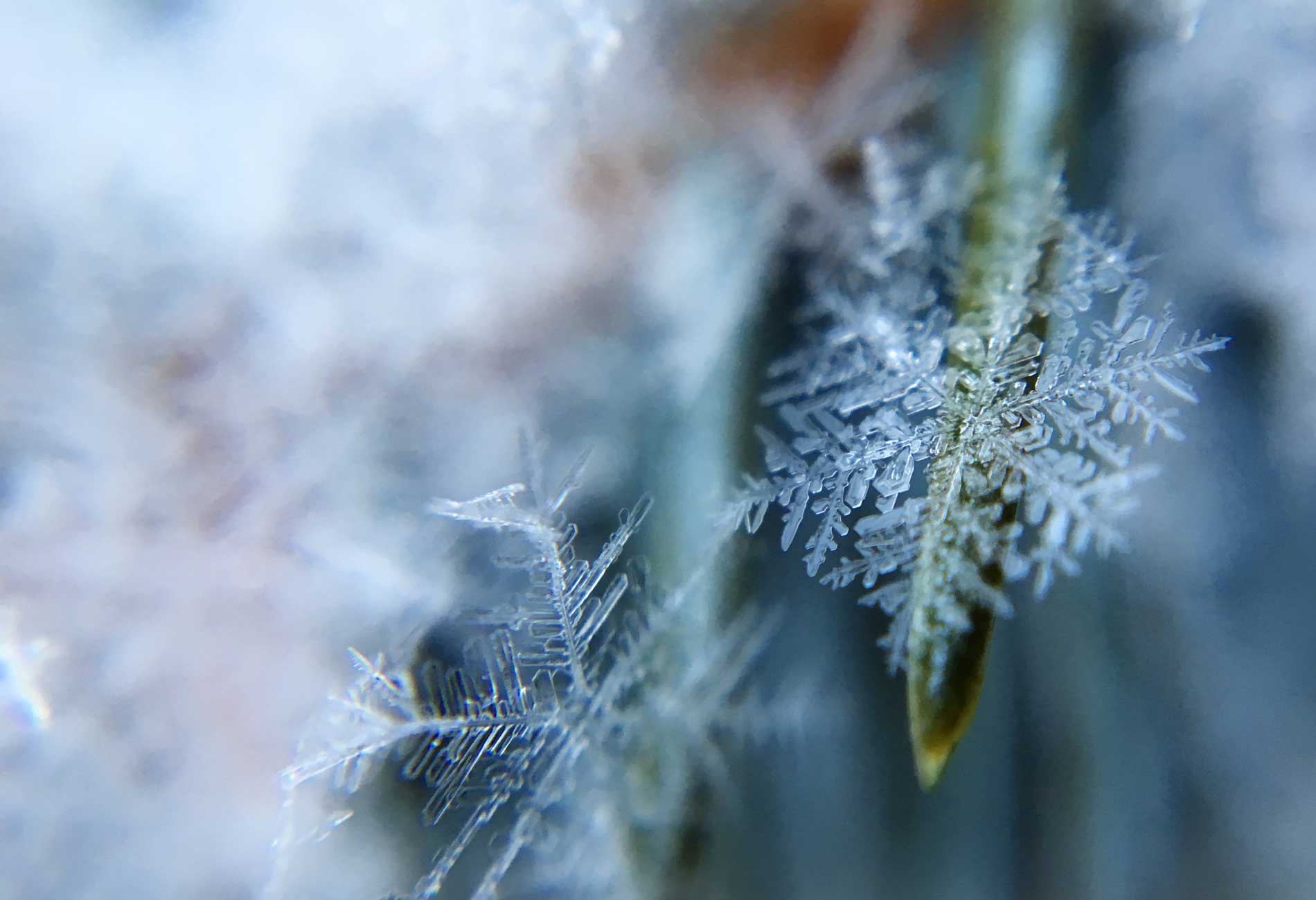 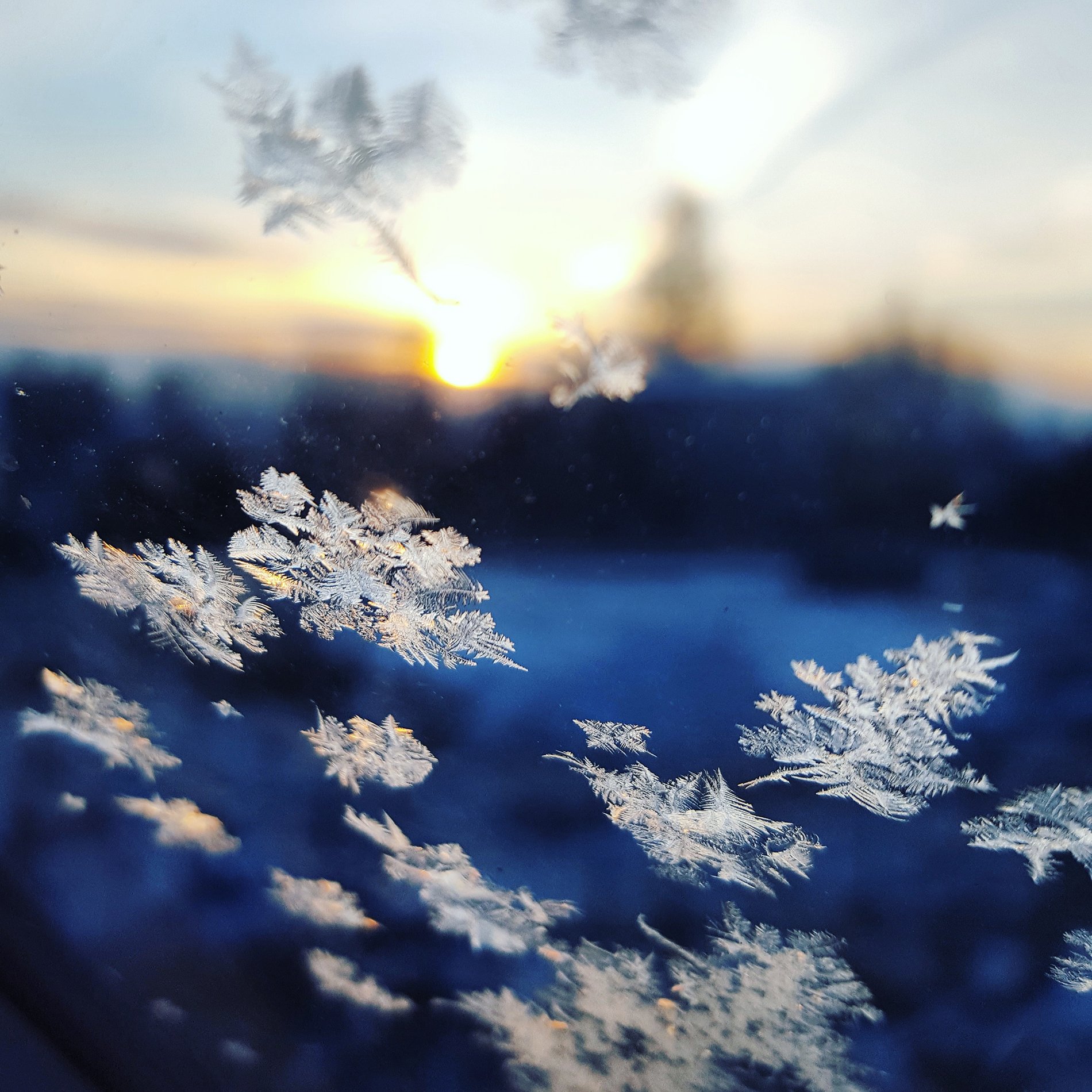 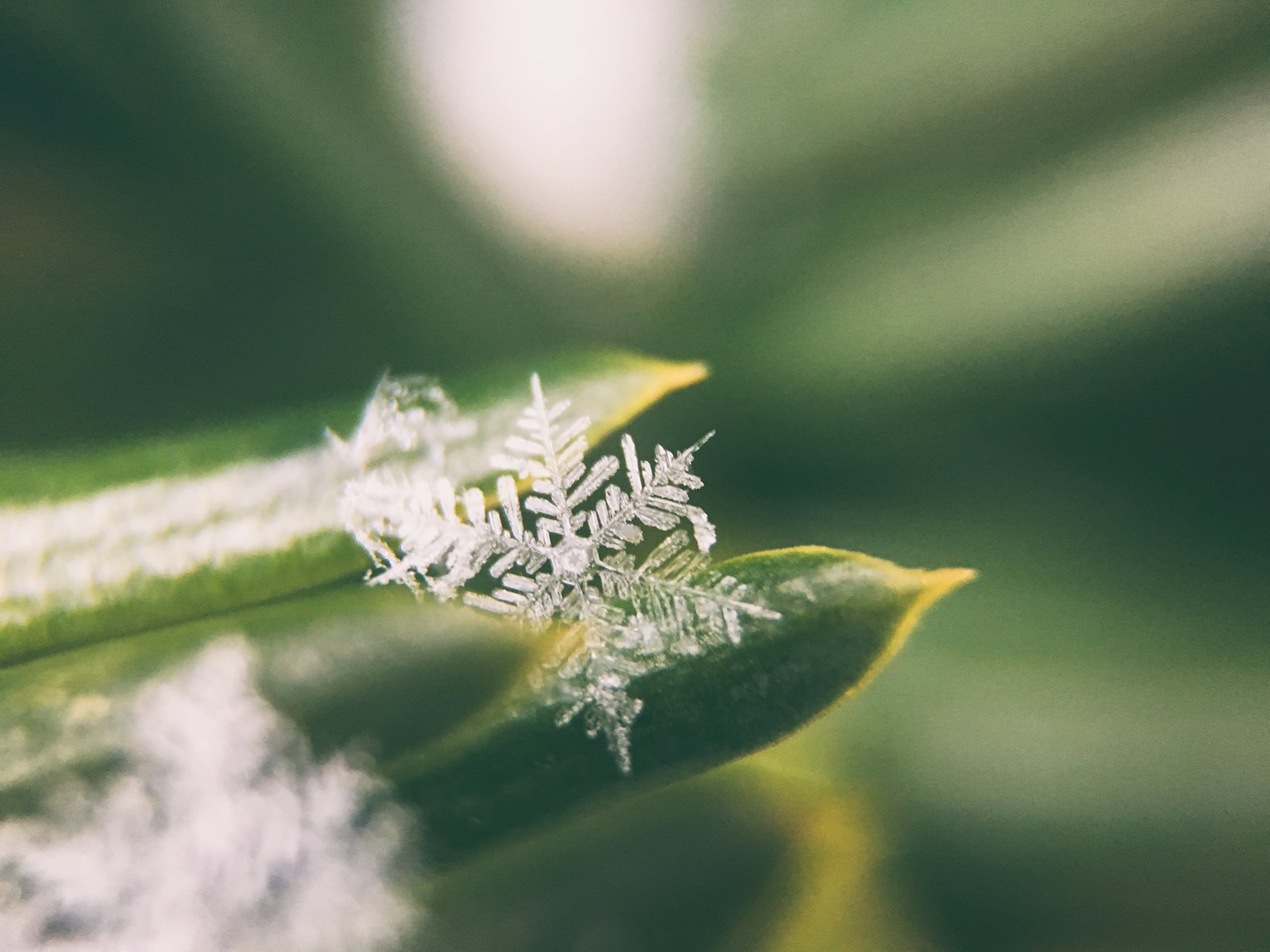 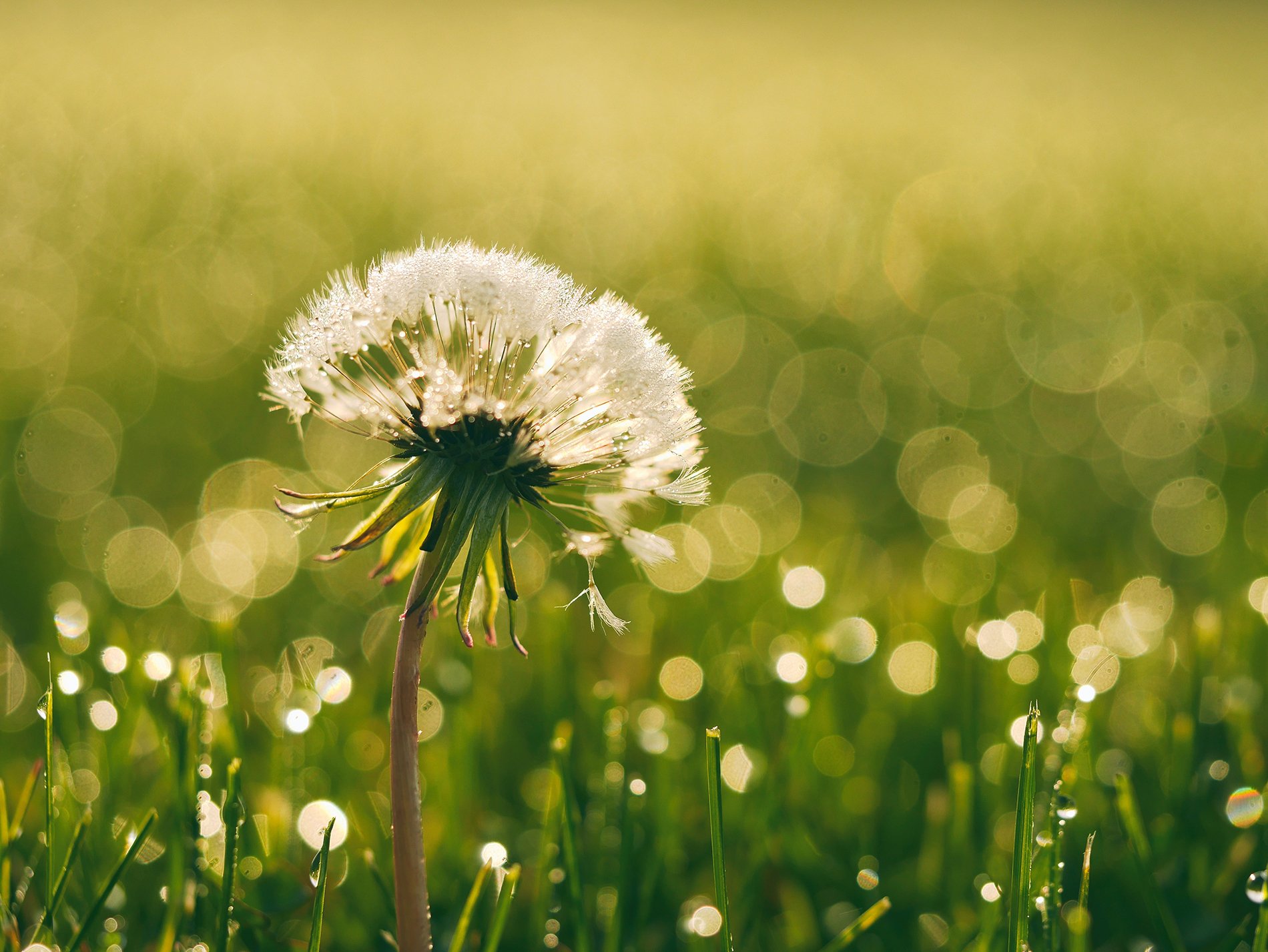 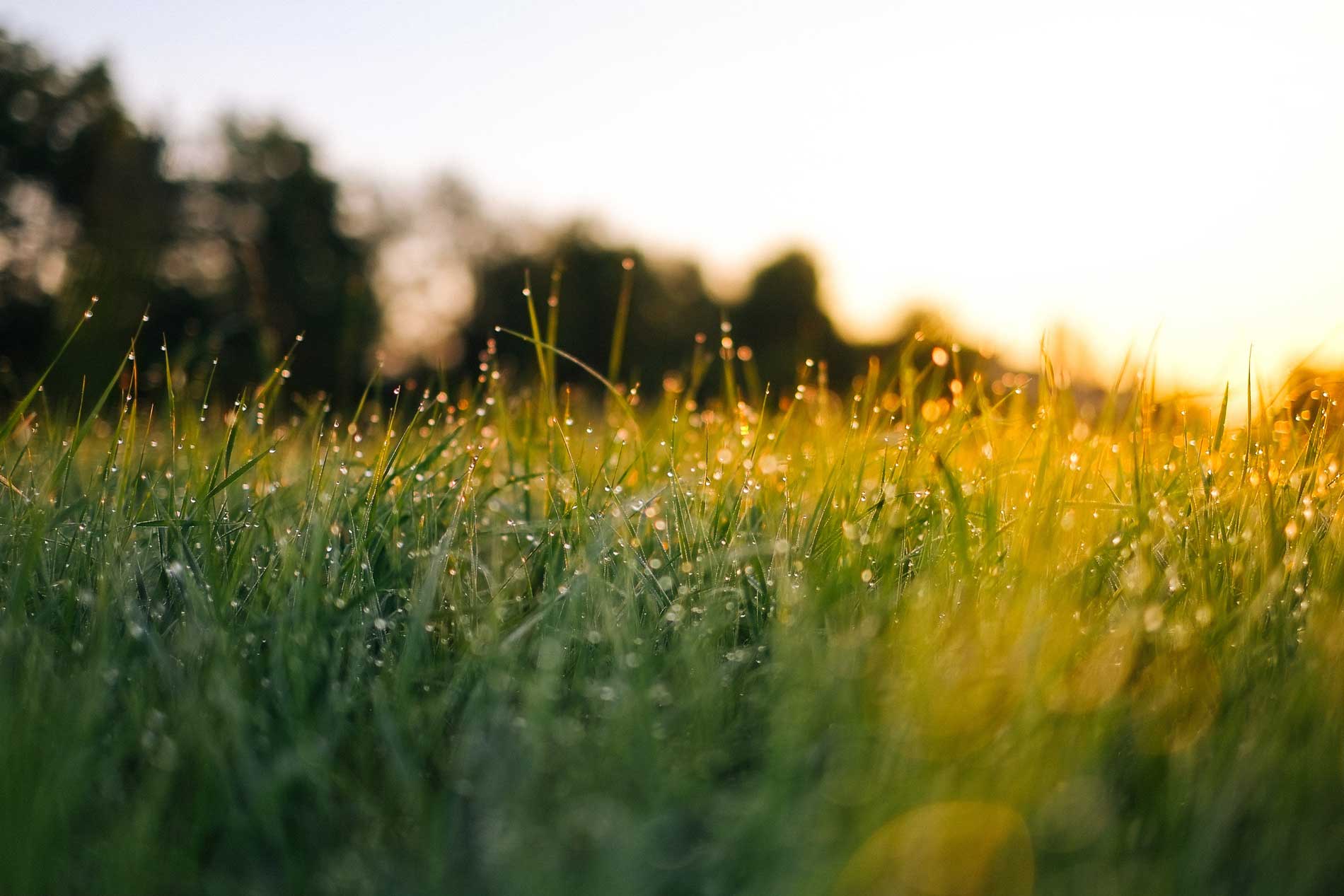 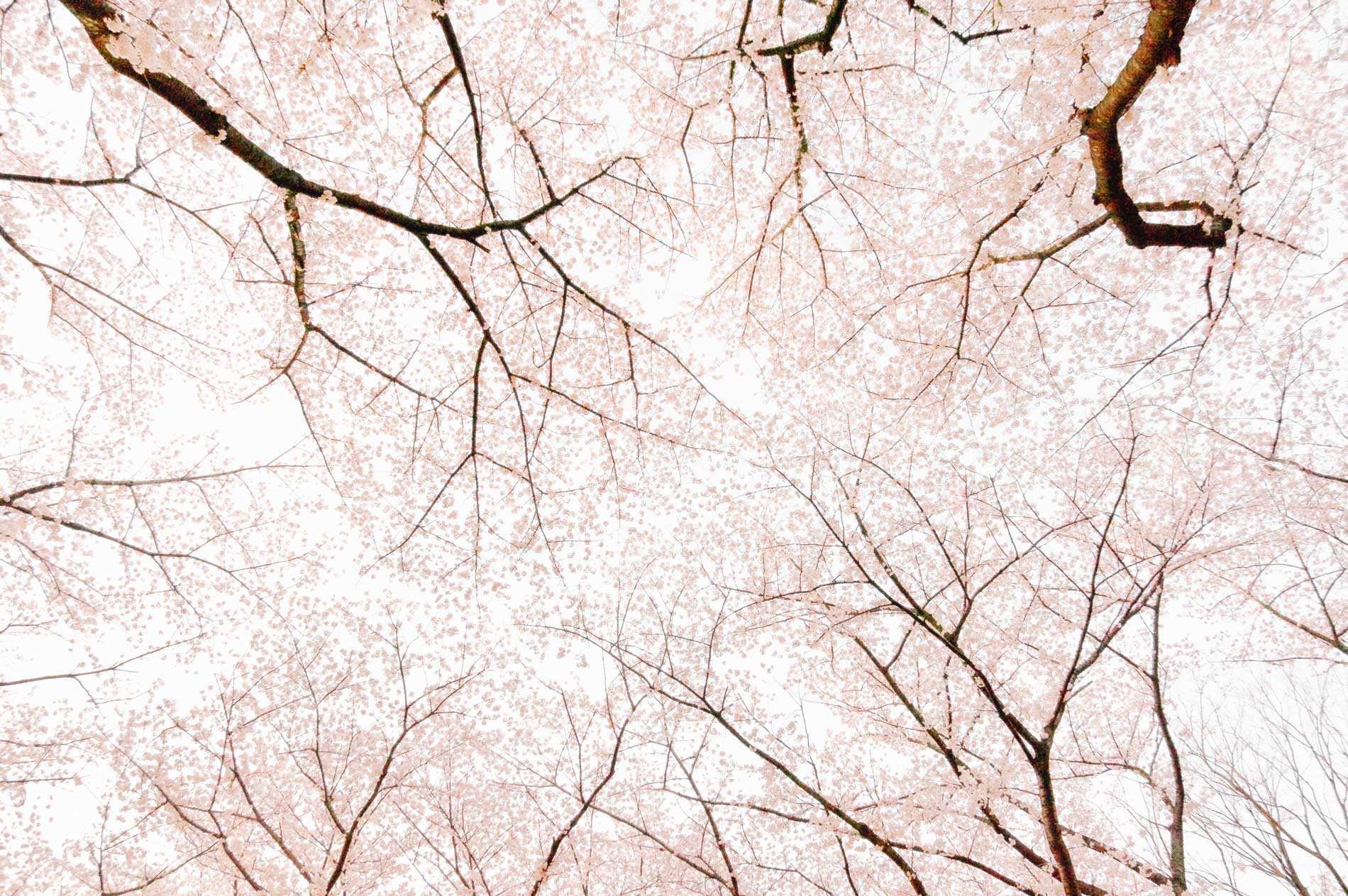